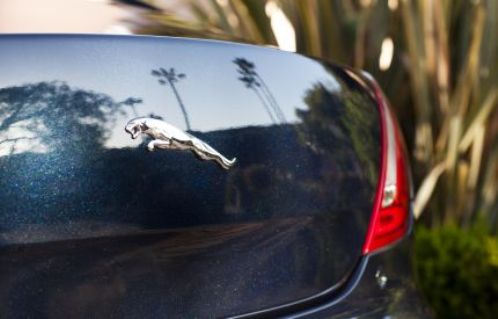 More crossovers. Joy. Jaguar chief Adrian Hallmark revealed to Autocar this week that he would like the company to offer a crossover, among other models.

He said: “We need a crossover and we need to stop being a saloon-based company.”

He didn’t really say any more than that (at least as far as Autocar’s reporting), but it seems pretty clear that the company will pursue a crossover. And with Land Rover’s recent launch of the Evoque, it shouldn’t have a hard time building one.

Jaguar will join a growing crowd of premium automakers in the crossover market, including Porsche, which is working on the Cajun crossover. [via Autocar]