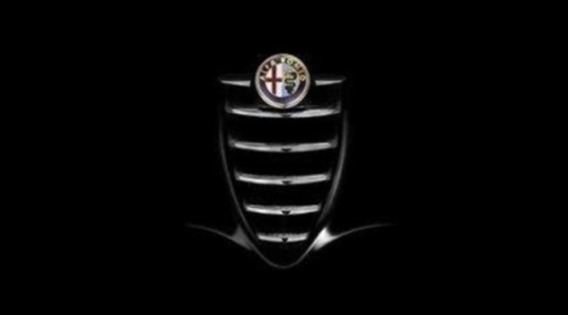 When you’re bleeding money like Alfa Romeo, the way out of the hole probably isn’t a super-expensive, limited run sports car like the 8C. What would be better is an equally sporty, aesthetically pleasing car that people can actually afford. And according to several reports, that’s exactly what Alfa has planned for the future.

Word is that the new concept will be called the 4C GTA and may launch in Geneva (though Alfa is reportedly running behind schedule on it). More than just half an 8C, the car promises to be a quick, sexy ride all its own. It will be a rear-driven two-seater and will likely use the 1.8-liter turbocharged four-cylinder from the Giulietta, upgraded to over 250-hp. Given that the engine will be driving a car that weighs a targeted 1,784 lbs., the 4C should be plenty playful.

Alfa plans to start building it next year with a projected retail price of 40,000 euros ($55K). Hopefully it gets done in time for Geneva. Judging by the fact that Alfa released the teaser photo pictured above, it seems like it’s on schedule. [via InsideLine]