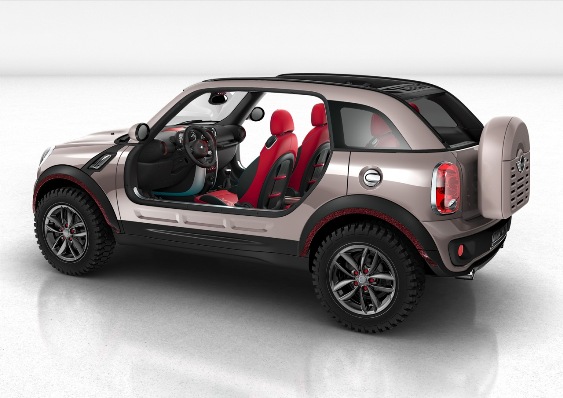 Back in mid-December, Mini announced its upcoming Beachcomber concept that will appear at the North American International Auto Show. While the thought of an off-road Mini crossover is rather terrifying, the Beachcomber’s styling works as a concept and we are looking forward to seeing it in Detroit.

Piquing our interest a little more, Mini has released a new teaser video of its concept. For some reason, they don’t actually show the Beachcomber until after more than half the video has run, but whatever, it’s a short minute out of our day.

Check out the video below, and see what you think of the open-door look infiltrating the Mini. [via Motor Authority]