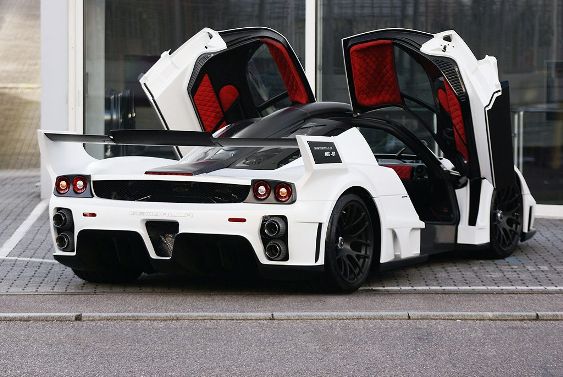 Gemballa founder and owner Uwe Gemballa went missing in February and has not been heard from since. It’s believed that he may have been kidnapped after a visit to South Africa to meet with potential investors for a new venture. Much mystery and intrigue surround Gemballa’s disappearance, and it’s not clear if or when he will be found. In a case of the ship going down in its captain’s absence, the Gemballa tuning shop has officially closed its doors amidst financial turmoil.

From my time in the game, I’ve considered Gemballa a bit of a Jekyll and Hyde. Its tunes are… controversial… to be fair and balanced, and some come off brilliant while others attack every sense on your head. And with some, like the MIG-U1 Enzo above, it depends largely where you look. Love it, hate it or bear mixed emotions, the tuning shop’s unique take on supercars will be missed. Hopefully, the mystery surrounding Uwe Gemballa will be solved soon. [Autobild via MotorAuthority]